The selection you need at the interest rate you want. 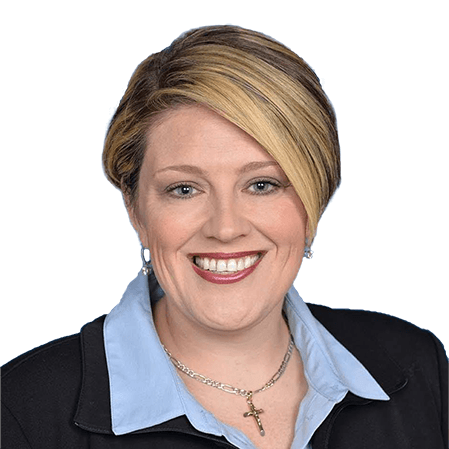 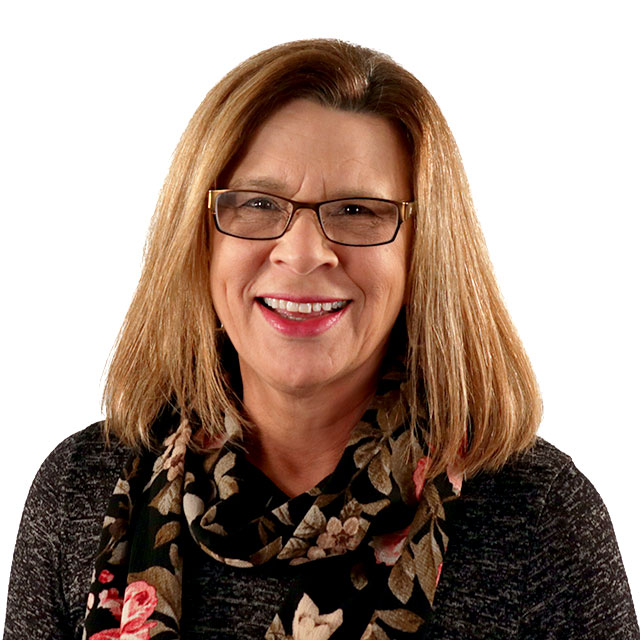 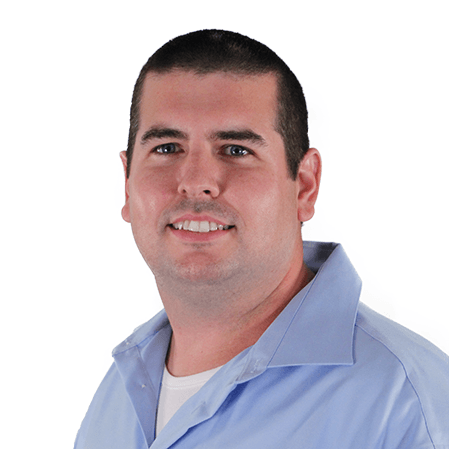 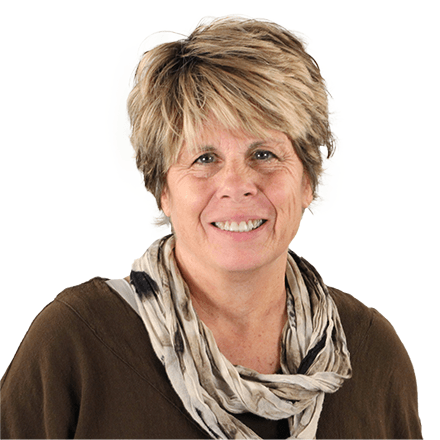 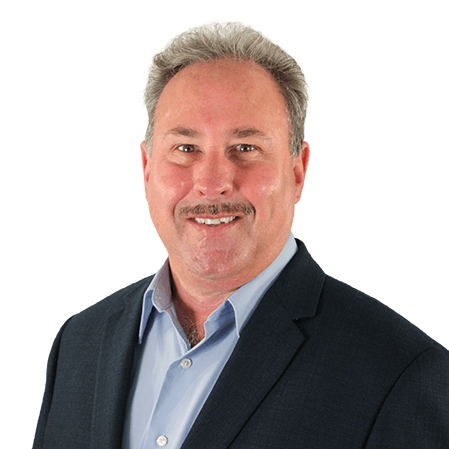 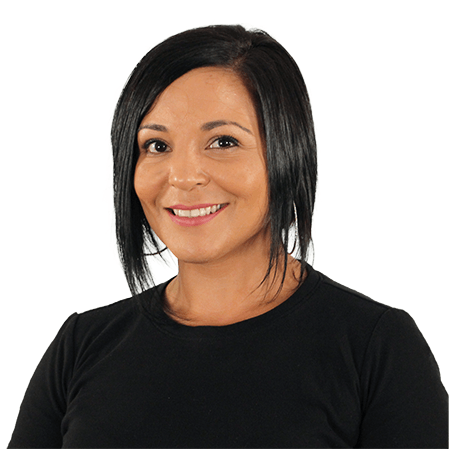 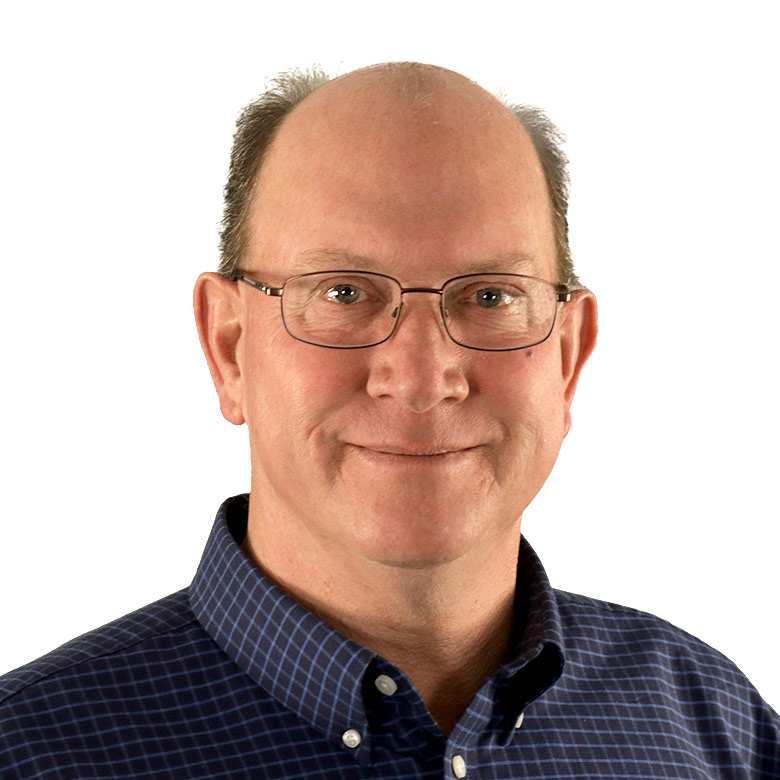 Naugatuck was settled as a farming community in 1701 in rural western Connecticut, and developed into a mill town during the Industrial Revolution. It was widely known for its rubber production, and was in fact the hometown of Charles Goodyear, whose brother (as the name suggests) was the founder of Goodyear Tire Company.

It is now home to Quassy Amusement Park, the Railroad Museum of New England, Mount Southington, and more!