Is a Second Mortgage a Good Idea? 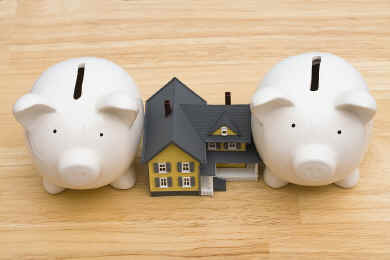 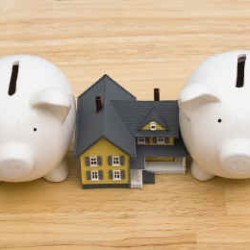 To many home buyers the idea of taking out two mortgages on the same house sounds frightening. However, a second mortgage—also known as a second trust junior lien—makes good sense in the right circumstances and can actually save you money.

A second mortgage is simply a loan secured against your property as collateral. The term “second” indicates that the loan does not have priority on your home in case you default. Should that happen, your first mortgage has priority and that loan would be paid off before any funds go towards the second mortgage.

As a result, second mortgages come with higher interest rates than first mortgages. Second loans require fees and closing costs, just like first mortgages. You may also be required to pay points (one point is equal to one percent of the loan value) which could make the loan less attractive. You’ll need a good credit score and documentation for enough income to make the payments.

Staying within GSE loan limits. With prices rising in the nation’s more expensive markets, buyers can buy a home that exceeds the limits for a loan to be bought by Fannie Mae, Freddie Mac or Ginnie Mae without incurring the higher interest rates of a jumbo loan. That translates into a significantly lower rate of interest on the primary loan.

Additionally, taxpayers in higher tax brackets get to deduct the interest they pay on both mortgages on their federal and state returns.

However, second mortgages have their risks: