Is Minority Homeownership on the Rise? 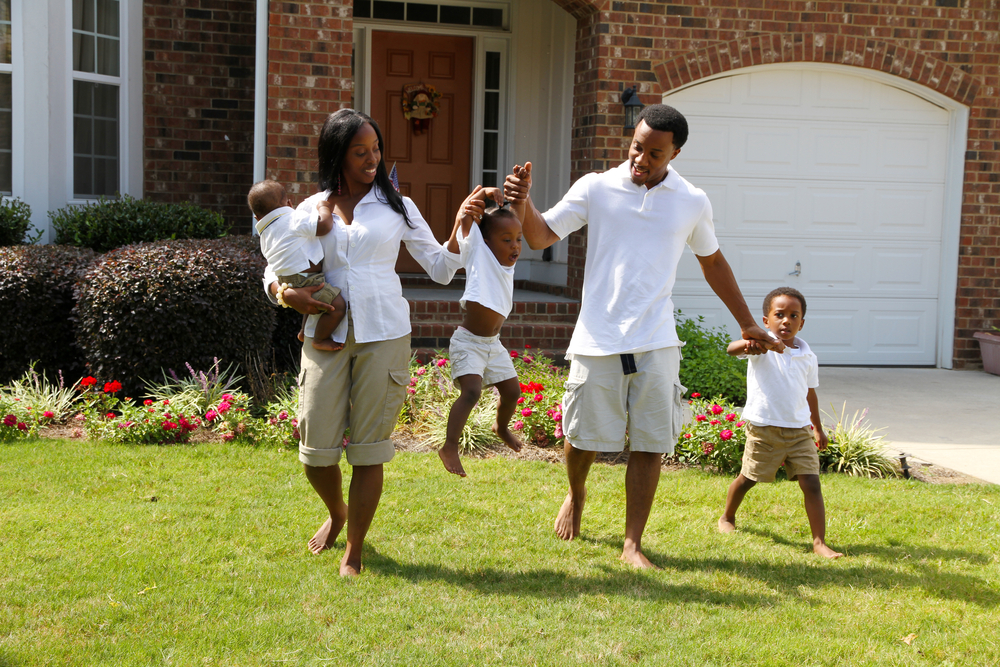 Last year the national homeownership rate increased in three consecutive quarters for the first time since 2009. Many observers hailed it as a sign that the homeownership rate, which measures the percentage of homes that are occupied by the owner, has reversed course and now will continue to increase.

Some forecasters see the tide of minority homeownership changing for the first time since 2007. The coming decades will see rapid growth in minority households, particularly Hispanic households. Over three-quarters of household growth from 2010 to 2020 and 88 percent of the growth from 2020 to 2030 will be among minorities.

In both decades, the largest segment of that growth is predicted to be Hispanic households. From 2010 to 2020, whites are the second largest group at 23 percent. But in the following decade, whites are expected drop to 12 percent and the broad “other” category (Asians, American Indians, and people of other or more than one race) takes their place at 24 percent, followed by African Americans at 20 percent.

Though conventional wisdom maintains rising prices make it harder for some minorities to buy homes, a new study by two economists at the Federal Trade Commission suggests that higher prices mean better times for minorities.

This is, the economists argue, because they are accompanied by a loosening of lending standards. Rising values alter lenders’ judgments about acceptable levels of risk and rates of return. “This variation may then translate into changes in the outcomes experienced by minority borrowers relative to non-minorities,” the study said.

The study found that as the rate of home price inflation within a metropolitan area increases, the gap between African Americans and whites shrinks, suggesting that, in times (or places) in which real estate is booming, mortgage lending appears to be more equal than in times (or places) in which real estate is declining. A 10 percentage point increase in the rate of house price inflation, for example, tends to be accompanied by a 0.5 to 1 percentage point decrease in the gap between the African American denial rate and the white denial rate, on average. These magnitudes amount to approximately 5–10% of the overall mean black–white denial difference.

Could the levelling of the African American homeownership rates last year reflect changing lending standards? Lending standards, especially for the FHA loans widely used by minority buyers, have loosened significantly since November 2012, before the recovery began and October 2015. Median FICO scores are down from 704 to 654, loan-to-value rations are down from 95 percent to 81 percent, and debt-to-income ratios are up from 28/41 to 29/46.

While the number of African American homeowners will rise—their 11 percent share of new homeowners actually will exceed whites’ share by 2020—the black homeownership rate will decline fairly dramatically and the gap between the black and Hispanic population will widen. This trend has percent, versus 47 percent for Hispanic households. By 2030, only 40 percent of African American households will own their homes.

In every age group, current trends and policies are widening the ownership gap between African Americans and other groups. This gap reflects two fundamental factors:

Second, African Americans continue to lag other races and ethnicities in employment, wages and income.

These factors together contribute to a bleak homeownership forecast for African American families without dramatic changes in policy.