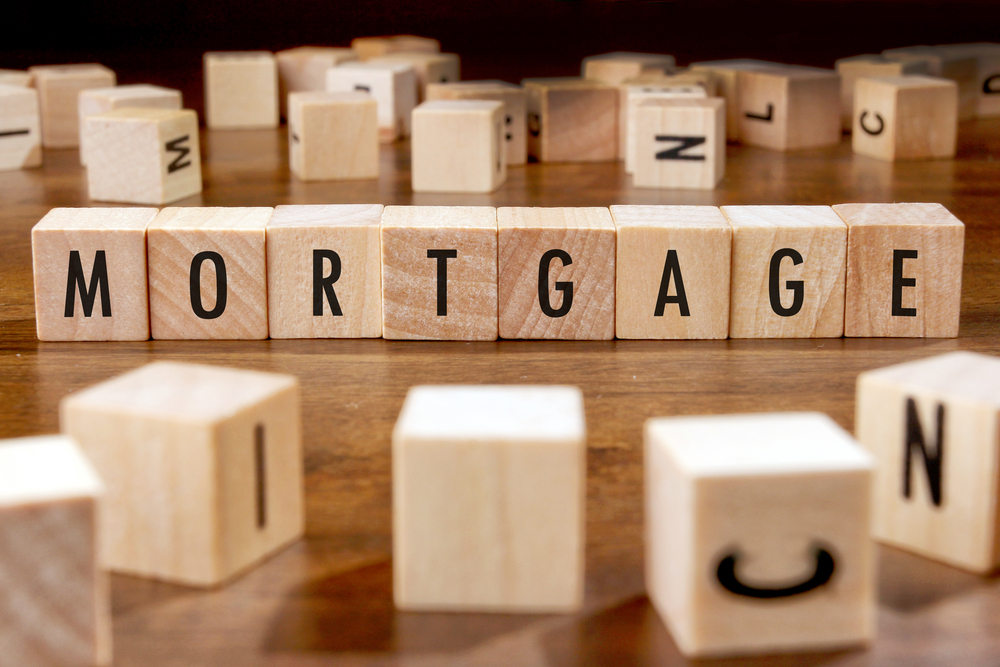 “Mortgage rates were little changed following mixed housing news. Existing home sales rose for the fourth consecutive month to an annualized pace of 5.15 million, the highest of the year. On the other hand, new home sales fell for the third consecutive month to an annualized rate of 412,000 units. Also, the S&P/Case-Shiller national home price index confirmed the slowing in national house-price appreciation that has occurred in other metrics, with the seasonally-adjusted national index down 0.1 percent in June but on a year-over-year basis up a solid 6.2 percent.”