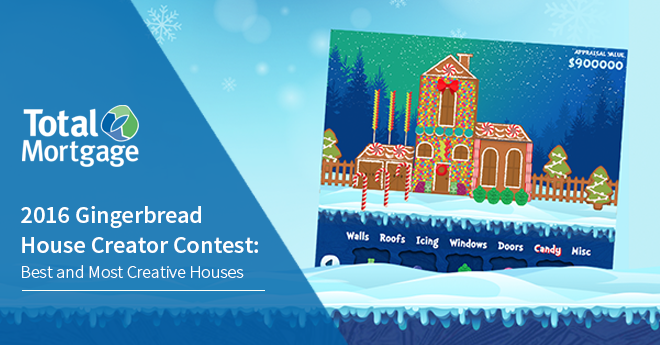 The 2016 Total Mortgage Gingerbread House Creator Contest was a roaring success: from December 12th to January 1st, there were over 2,300 submissions, all competing for daily prizes and the $250 grand prize.

The contest, which is in its second year, was pretty straightforward: contestants used over 75 pieces and 3 backgrounds to craft the gingerbread house of their dreams. The Total Mortgage gingerbread house team then meticulously combed through all of the houses to select daily winners, and ultimately, the grand prize winner.

We learned last year that the human mind is capable of incredible feats of creativity–so the bar was set high for this year. Fortunately for us gingerbread house aficionados, contestants brought their A game.

Here are some of the best and most creative houses:

The Christmas tree on the roof is a nice touch, but it’s the flying saucers with Santa hats that got this house on the list. 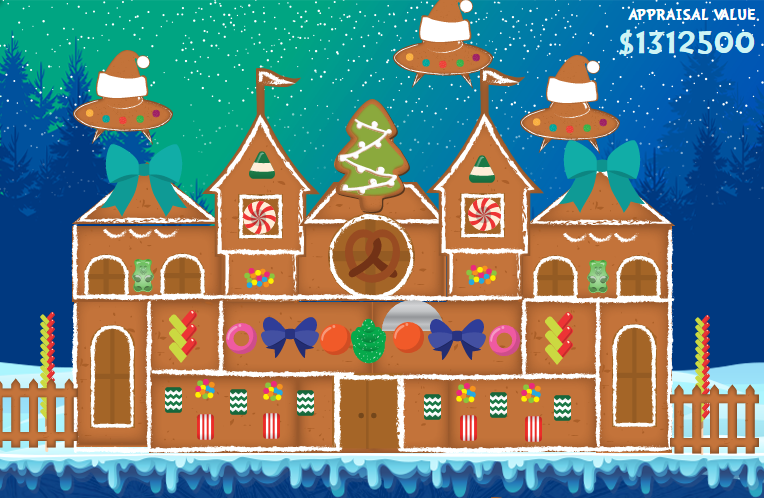 Underwater in the Snow

We added an underwater background and several underwater pieces this year. This user chose to forego the former and utilize the latter, along with blue windows to create an aquarium for their mermaid and snorkeling gingerbread man homeowners. 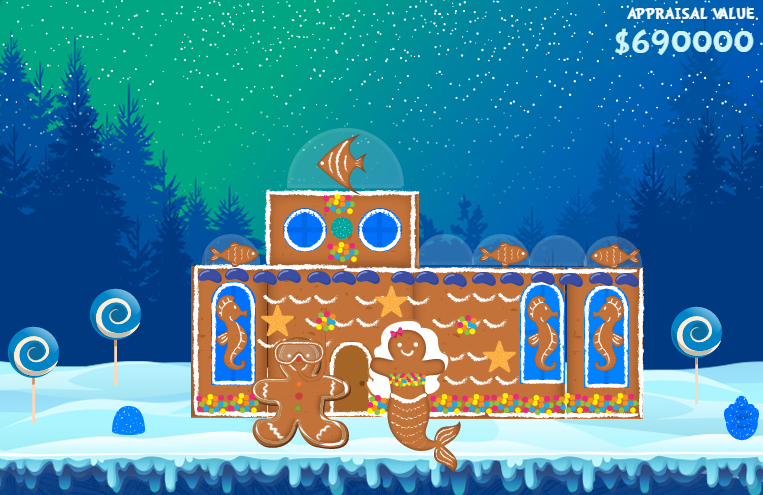 Not only is this a cute little underwater home, but there is a UFO abducting a shark. We love it. 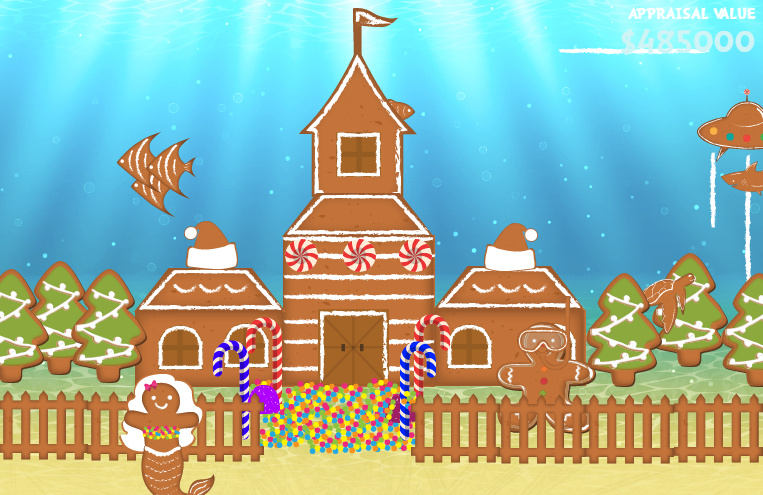 At first, we weren’t sure about this one. Was it a mars rover? That’s cool, I guess… Then one of us had a breakthrough–it was the RV from Breaking Bad. We were immediately impressed and all voted to make it that day’s winner. 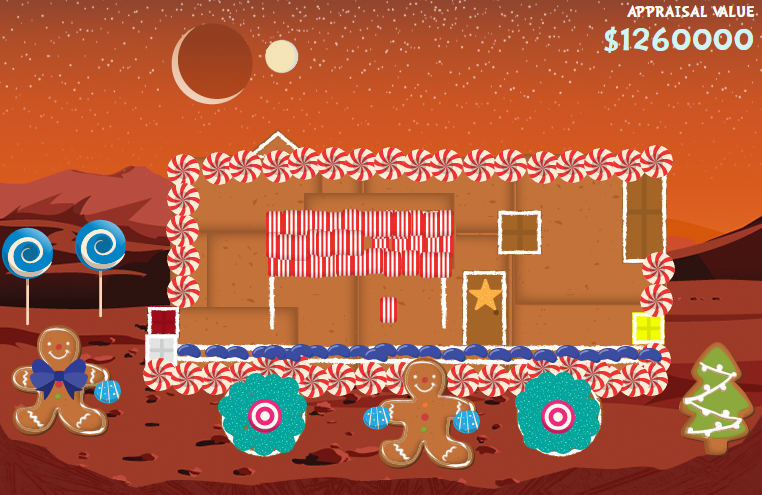 This understated ocean home could be yours for only $23,250. Its clean, minimalist style really struck a chord with us, and the symmetrical sea horses give it that regal touch that is all the rage right now in underwater real estate. 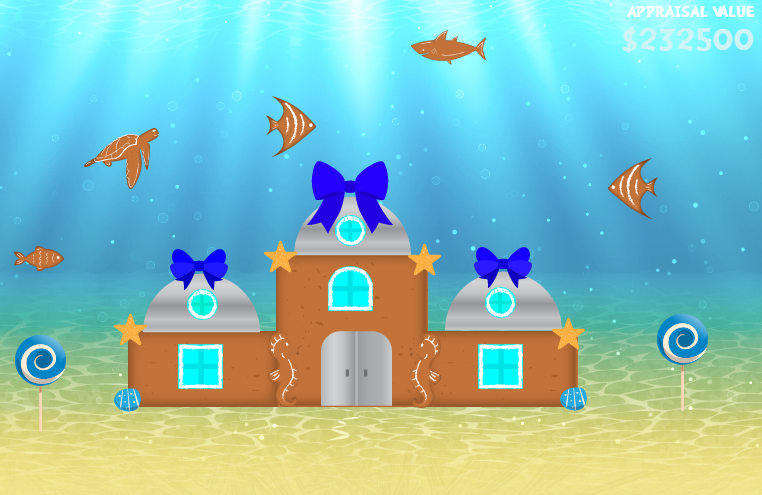 There is so much going on with this gingerbread mansion, that it’s not unusual to feel overwhelmed at first glance. However, once you catch your breath and begin to look closely at each and every little corner of the kingdom, you gain an appreciation for the time and effort that went into crafting this masterpiece. 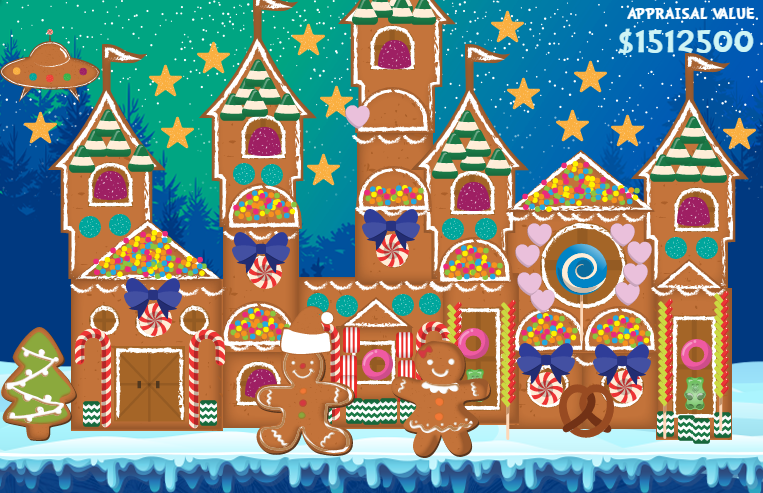