Is Buying a Historic House Worth It? 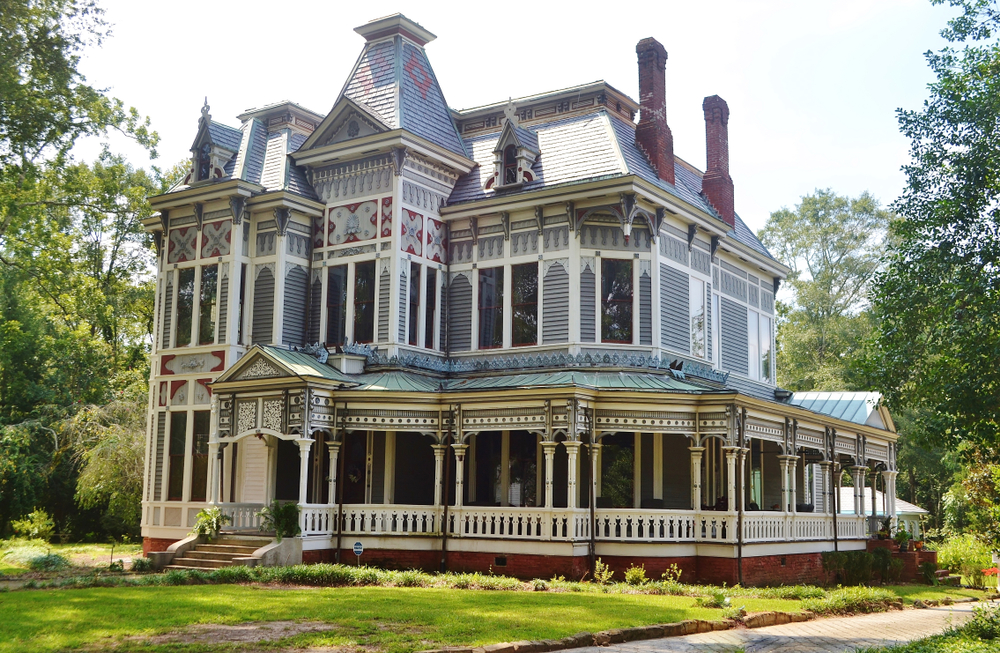 Owning a house in a historic district sounds pretty awesome, doesn’t it? These distinctions exist to protect historically or architecturally significant pockets of houses, buildings, and objects.

If you’re considering going historic in your house hunt, you probably already know about the advantages, like tax benefits and unique architectural details and a quaint neighborhood. But before you really dive in—or make an offer—here are some other factors you should probably consider.

There are differences between national and local designations

The National Register of Historic Places is highly prestigious, and probably the first thing you think of when someone says “historic district.” For the most part, though, this designation is symbolic. It creates no restrictions for owners, and can only halt federal projects, like interstate highways.

Repairs could cost you

The list of problems you can run into with historic homes is pretty much endless. The older the home, the more likely you are to find dangerous quantities of lead in plumbing and paint, or asbestos in walls and floors. Electrical systems often aren’t equipped for modern needs, and the oldest of homes have difficulty accounting for heating and cooling systems.

All of these issues require major overhauls, which often mean major money. And that’s not taking into account the effort (and cash) that you’ll need to put into keeping things authentic.

You may not have a say in your home’s appearance

If your future house is in a local historic district, there’s a good chance you’ll run into roadblocks when renovating. Many towns place a lot of emphasis on the outside appearance of homes, and their guidelines can prohibit new additions, decks, and even certain paint colors.

On the plus side, when applied over an entire neighborhood, these restrictions often result in better kept yards and higher property values–which, studies have shown, increase faster and remain steadier over time.

Property insurance will be higher

The logic on this is pretty simple. An old house with unique architectural details and older features is going to be a lot harder to rebuild than your average McMansion. How much higher that that insurance will be depend largely on your location.

In the end, a historic house may cost you more than a normal one, but that doesn’t necessarily mean it isn’t worth it.