Boomers Aren’t Selling Their Homes. Here’s What Aging in Place Will Mean for Them and Us. 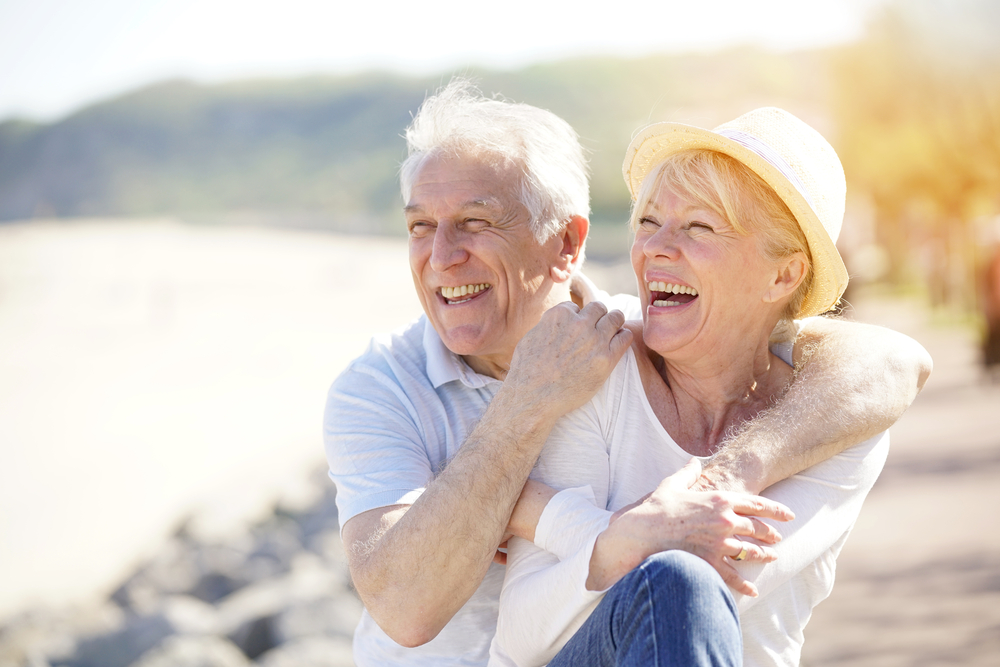 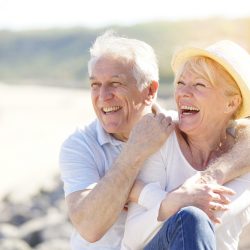 Visiting Grandma’s doesn’t always mean a trip to a downsized apartment. These days, more and more Boomers are aging in place, keeping the family home intact for grandkids to enjoy.

The first wave of 78 million baby boomers to enter retirement were supposed to be selling their paid-off, hard-to-maintain family homes and downsizing or renting by now. An often-cited Urban Institute study even predicted that the number of renting seniors would rise from 5.8 million in 2010 to 12.2 million in 2030.

Several years ago demographer Arthur C. Nelson, director of the Metropolitan Research Center at the University of Utah and author of Reshaping Metropolitan America, predicted so many Boomer homes would flood the market that beginning during this decade “the Great Senior Sell-off” would begin—a fire sale of properties so massive it will create America’s next housing crisis.

He argued that by 2020 the supply of homes for sale from downsizing baby boomers will begin to overwhelm the demand for their homes. By the time these motivated sellers reach a very advanced age, they will finally just walk away from the homes they are unable to sell, leaving behind plummeting values in contracting or otherwise stagnant cities.

Instead, the exact opposite seems to be happening. Instead of walking away from their homes, an unexpectedly large number of seniors are retrofitting their family homes and staying put. By choosing to age in place they are creating a mini-boom in the remodeling industry for contractors who specialize in making homes safe for seniors.

A new study by the Bipartisan Policy Center predicts 38 percent of Boomers aren’t planning on moving at all. As for downsizing, the BPC reported that between 2011 and 2013, the average number of rooms per home increased, both for all Boomers and for younger Boomers born between 1956 and 1965.

Many homes and communities are ill-equipped to accommodate seniors who age in place. Many of today’s homes were designed at an earlier time, before the demographic changes now transforming the country were even recognized. Most lack the necessary structural features that can make independent living into old age viable, and communities so they are “senior friendly.”

There are five “universal design” features that can help make homes safer for seniors:

However, according to Harvard’s Joint Center for Housing Studies, only 57 percent of existing homes have more than one of these features.

Home automation for healthcare can range from very simple alerts to lavish computer controlled network interfaces. Some of the monitoring or safety devices that can be installed in a home include lighting and motion sensors, environmental controls, video cameras, automated timers, emergency assistance systems, communication systems, health monitoring, and alerts.

These systems let individuals feel secure in their homes and make it possible for family members to monitor their loved ones from anywhere with an internet connection.