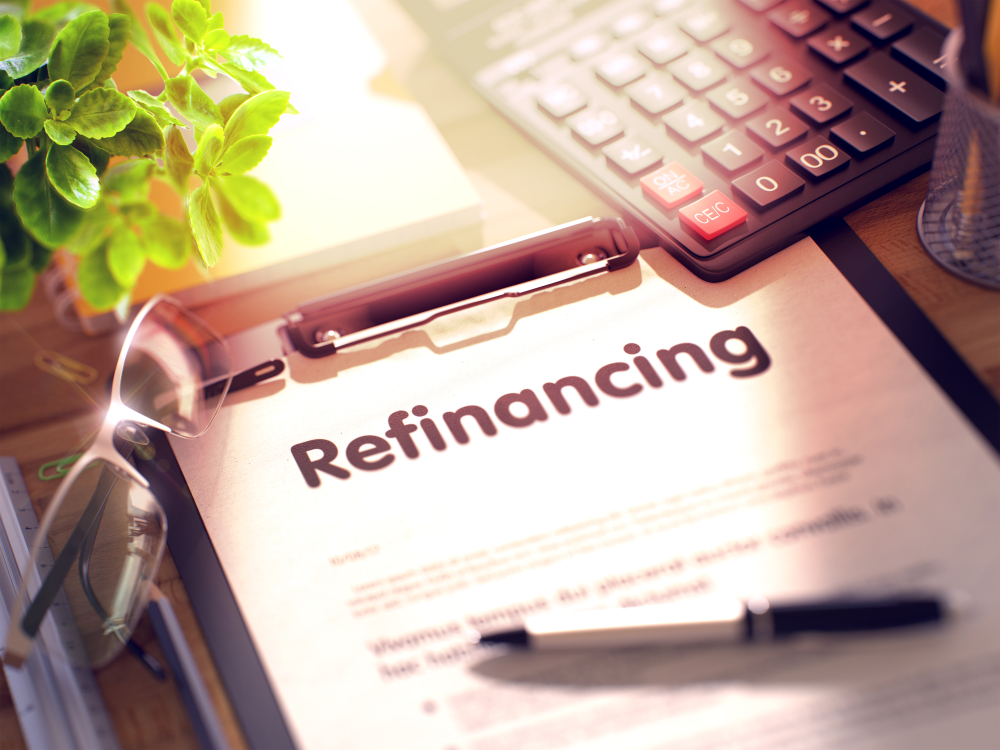 Whether it’s paying off our monthly mortgage–or even any monthly bill–many of us are always looking for ways to reduce expenses. As a homeowner, one way to do so is through refinancing your 30-year mortgage.

You’ll find taking this action, benefits will follow. But before you go ahead and change things up, determine if this is a good course of action for you. It’s important to review whether the potential money you’ll save is worth the refinancing costs. This can include the following fees: applications, loan origination and costs for appraisals.

According to the Federal Reserve Board’s consumer guide, these costs could run you between 3 and 6 percent of your remaining mortgage loan. But if you’re willing to assume these costs, you’ll find the following benefits from refinancing.

Paying Your Mortgage Off Faster

Through refinancing your mortgage and shortening its term, as a homeowner you’ll not only pay off that mortgage sooner but you’ll also save in interest. In 2013, for those borrowers refinancing, in 2014, they will incur $21 billion of savings for their interest payments.

If this aspect intrigues you, you’re not alone. In 2013’s fourth quarter alone, 39 percent of borrowers decided to do so, according to the 2013 Freddie Mac Fourth Quarter Refinance Report released in early 2014.

It noted the following, “The difference between 30-year and 15-year fixed-rate loans averaged 0.87 percentage points during 2013” and from this, “many borrowers have taken advantage of this difference to shorten their loan term.”

Refinancing also brings lower monthly payments thanks to the falling interest rate of borrowing. This comes as mortgage payments are comprised of a principal (determined by the initial amount borrowed) and interest (determined by the rate) spread over the mortgage’s length.

This amount will vary but some borrowers could save thousands of dollars through their new lower interest rates.

According to Robert Killinger, senior loan officer at Mortgage Network in Danvers, Massachusetts, “Even though rates are not in the 3 percent range [anymore], there is still a great opportunity to save money on a monthly basis by refinancing.  For example, at today’s rates, a homeowner who is paying 5 percent on a 30-year fixed rate mortgage with a balance of $200,000 could refinance into a new loan at 4.25 percent and save about $89 a month.”

While the $89 may have burst your bubble, take a look at the long term. You could add close to $32,000 through the loan’s life, added Killinger.

Should your interest be greater than 5 percent, you could undergo higher savings.

Keep in mind, if you decide to refinance to a shorter-term mortgage, you’ll have a lower interest rate and an earlier payoff date but you’ll also own the home outright sooner.

And this also means no more mortgage payments earlier. Possibly greater financial freedom too . However, you’ll still have to pay insurance and taxes but it may be worth it have this equity sooner than later.

As you try to determine if refinancing is for you, in addition to reviewing the upfront costs, also ask yourself how long you plan to remain in your home. Will you do so long enough to recover the financing costs?

If you’re planning to move in the near future, such as a three to five-year horizon, this may not be your best option amid the reduced monthly payments.

Be sure to think about your long-term housing goals as refinancing is a personal decision.