What’s the Price of Your Closing Costs? 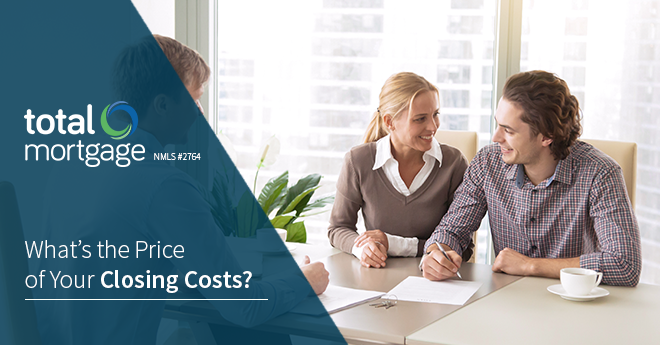 As a rule of thumb, real estate agents tell their buyers that they should be prepared to pay as much as 5 percent of the home’s purchase price in closing costs at settlement. For a home priced at $200,000, closing costs would amount to about $10,000.

That’s a lot of money, but is it accurate?

The true price of closing costs

According to the latest annual survey of closing costs by Bankrate, that figure seems high. Lenders’ fees, which include origination and underwriting fees as well as out of pocket expenses like credit checks, averaged $1,058 on a $200,000 home, an increase of only 1.6 percent over 2015. Third party costs in the survey included appraisals and surveys and averaged $1,070 for a total of $2128.

Unfortunately, Bankrate left costs out of the survey that vary a lot from place to places such as taxes, property insurance, association fees, interest and other prepaid items. These can be among the most expensive. Title costs, for example, can cost about $1,500 on a $250,000 home, but that cost can vary by hundreds of dollars based on the state and the title provider.

At close, buyers will also be required to compensate sellers for pre-paid expenses like property taxes and HOA fees that they have already paid at the time of settlement. These can be sizable and vary from jurisdiction from jurisdiction.

How you can measure your closing costs

Until recently, getting an accurate total of closing costs more than a few days before closing was virtually impossible. New federal disclosure forms that took effect in October 2015 called “know before you owe” help consumers estimate their closing costs at the time they apply for their mortgage, The new forms are designed to make it easier for consumer to save money by shopping around for closing services.

Within three days of receiving an application, lenders now are required to send borrowers binding estimates of the costs they will charge, and estimates of the third party cost that appraisers and other service providers will charge. Consumers can get more than one set of estimates and compare the dollar totals for lender-charged fees and 3rd-party fees. They can also choose their own third-party providers except for appraisers.

By doing a little homework and legwork, borrowers can save thousands of dollars on their closings costs.