Will a Change in FICO Make it Easier to Get a Mortgage? 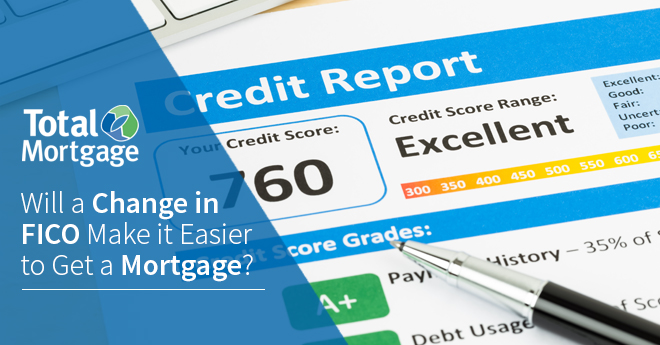 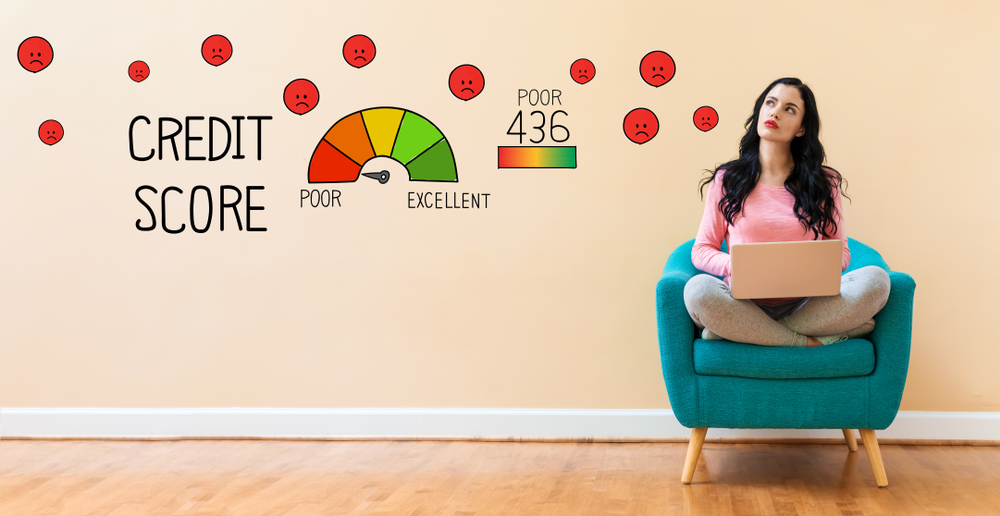 Somehow it doesn’t seem fair that so much can depend on a single number. Your credit score, whether from TransUnion, Experian or Fair Isaacson Corporation (FICO), can make the difference between owning your own home and renting. It can also cost (or save) you tens of thousands of dollars on interest, since lenders set your rate to reflect the quality of your credit score.

When it comes to mortgages, FICO is the score that matters most. Fannie Mae and Freddie Mac set standards like credit requirements, and since they prefer FICO, lenders comply. It also helps that these two government-chartered companies have programmed credit score requirements into the automated underwriting programs they provide to lenders.

What many borrowers don’t realize, though, is that the algorithms behind their credit scores are not static. They are updated from time to time, and those updates can impact your mortgage.

The Process of Modernizing Credit Reporting

In recent years, as credit reporting companies have improved and updated their models to reflect how consumers use their credit, Fannie and Freddie have been slow to comply, in part because of the difficulty and cost of changing their automated underwriting programs.

Fannie balked at using the newest model, FICO Score 9, which was introduced 2014 and provides fairer treatment for those consumers whose scores have been lowered by medical bill collection accounts in their credit files or who have files with scant information because they make little or no use of the traditional banking system. According to Fair Isaacson, which owns FICO, applicants whose only major negatives are medical collections stand to see their FICO scores improve by a median 25 points.

Pressure is mounting on the two companies to modernize their credit standards, both from Congress and a directive from the federal agency that oversees Fannie and Freddie. Look for these changes in the near future.

How Trended Credit Data Will Save the Day

By mid-year 2016, Fannie Mae will begin incorporating trended credit data into its automated underwriting platform. No longer will lenders be limited to making an approval decision on the basis of a single score.

Trended credit data will enhance the static snapshot of a consumer’s credit balances with 24 months of historical data, such as payment and balance. It will help lenders examine and consider how consumers are managing their credit accounts over time. Today, lenders can see consumers’ existing balances on accounts and whether they have paid their bills on time; however, they cannot tell if consumers are consistently carrying debt loads on revolving accounts such as credit cards, or whether they pay their balances in full every month.

“For some consumers who don’t have a large amount of available credit, but pay their balances every month, trended data may potentially improve their ability to obtain a mortgage by providing lenders with a more complete picture of their credit behavior over time,” Crabtree said.” said Craig Crabtree, General Manager of Equifax Mortgage Services, which will provide the trended data.[1]

Alternative Credit Scores May Be an Option

Legislation was introduced late last year by two powerful members of the House Banking Committee that would require federal regulators and the GSEs to adopt alternatives to FICO that are more inclusive and updated models that incorporate non-banking forms of credit, such as rent, utilities, and cellphone payments to supplement a standard credit file.

If passed, the legislation would allow lenders to use scores from FICO’s competitor, VantageScore, which claims it can provide scores on as many as 35 million consumers, many of whom didn’t have enough credit history to have a score. Many are young, just starting out in their careers. Disproportionately, they are minorities.

Even if the legislation doesn’t pass, it will put serious pressure on the GSEs to modernize their credit reporting policies in the near future.